Get to Know Liberia 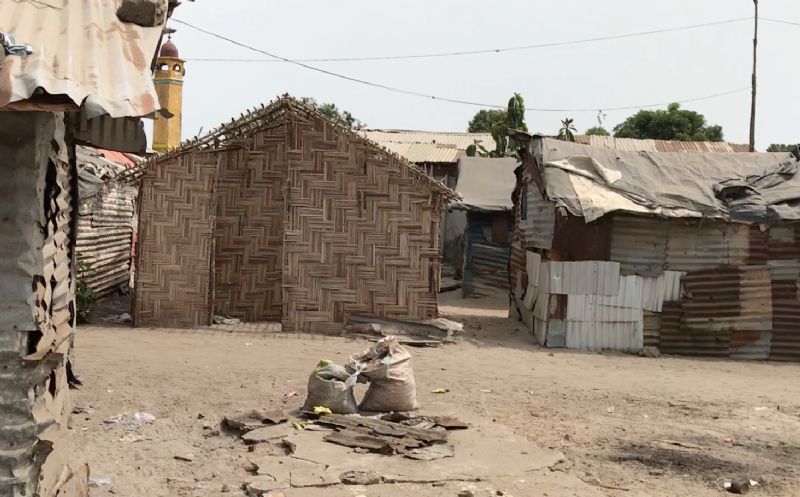 Liberia sits on the Atlantic Coast of Africa next door to the Ivory Coast and Sierra Leone.  As a modern nation it was ‘invented’ by the United States. Early American leaders feared an uprising by a growing number of freed slaves in their midst. Various options were considered until the dubious idea of shipping them back to Africa was tried in the early 1800s.

America’s policy of not colonizing other countries ensured that Liberians were spared the negative aspects of colonial rule. It also meant they missed out on the positive contributions of those Victorian colonists.  Consequently, Liberia has very little infrastructure, few roads, no railways, no electrical grid and very little running water. Add to this, years of civil war, epidemics, systemic corruption, and a nation-wide plague of illiteracy.

There is, however, one national treasure into which it is a privilege to invest; the people of Liberia are joyful, optimistic and vibrant.

Get to Know Rise Liberia 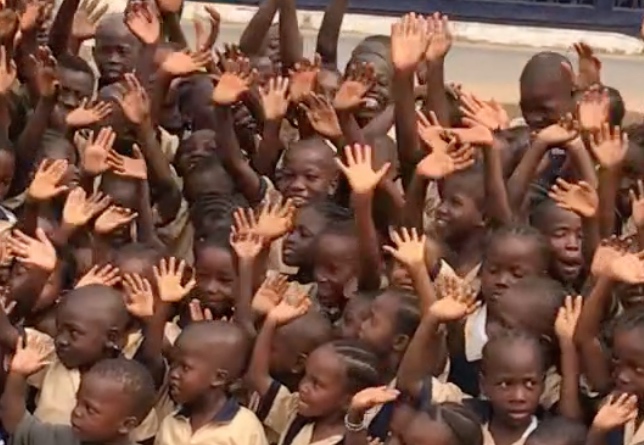 The Strategy:  Academics & Life Skills
The strategy of Rise Liberia is to create a reproducible academic model in which the curriculum is combined with practical life-skill training through which students and parents learn to create tradable products and even implement start-up models for businesses.  The goal is to bring the school, stage by stage, to a level of self-sufficiency within several years.

Why Liberia?
Rise Liberia was birthed out of the belief that Christian Education is one of God’s major strategies to see the growth of creativity, opportunity, and integrity, essential to Liberia’s future. Twenty years of involvement in Liberia, initially by Bill Davidson and other leaders from Church of The King in Queensbury, NY, have convinced us that generations of Mission Support, while evidencing the best of intentions, has created a destructive cycle of dependency. Two recent books outline this idea:  Toxic Charity and When Helping Hurts.

Break The Cycle
Our strategy is to break that cycle by cultivating the ingenuity and native creativity of Liberia’s wonderful people.

Get to Know Our Team in Liberia

We are privileged to work and walk in this adventure with men of integrity whose priorities are to serve God’s kingdom in Liberia, especially as it affects the coming generation. 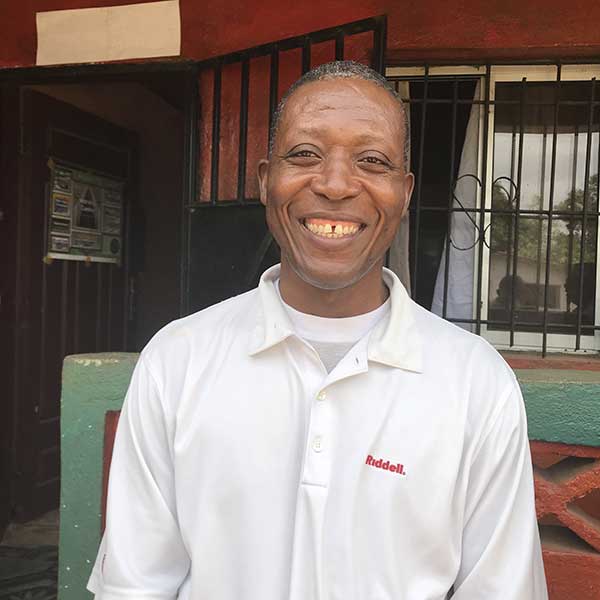 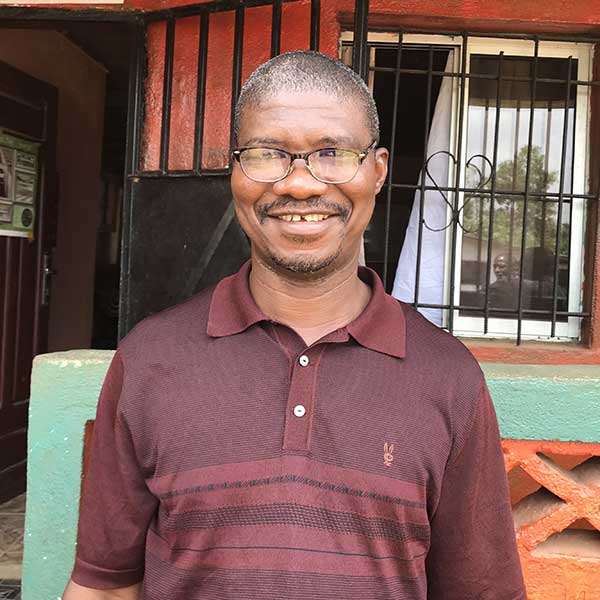 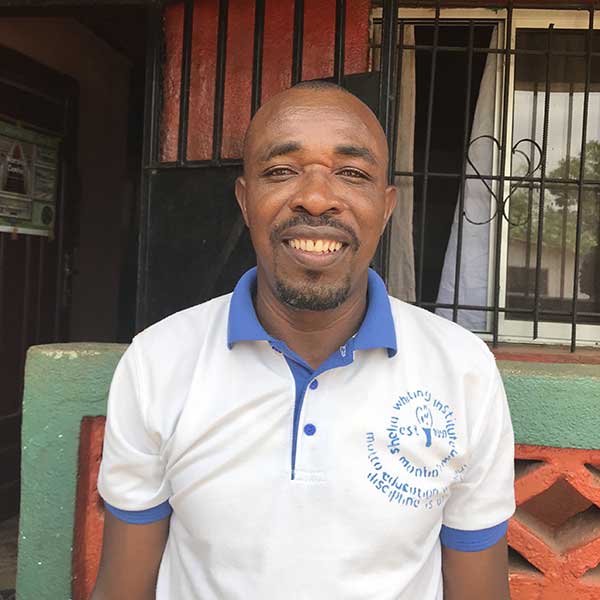 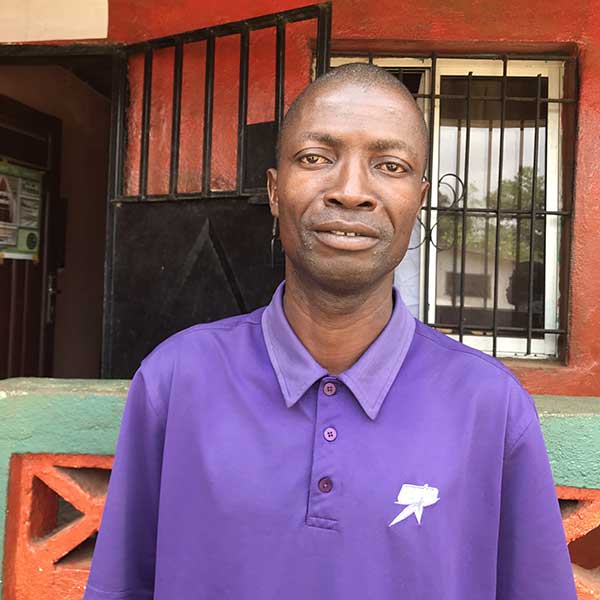 GET TO KNOW OUR OVERSIGHT TEAM IN NEW YORK 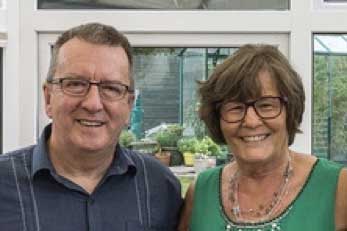 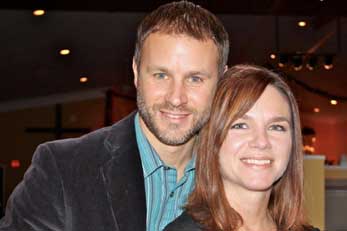 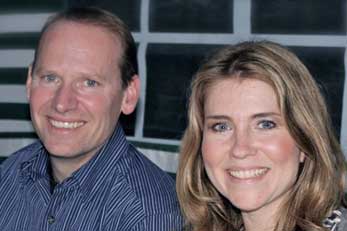 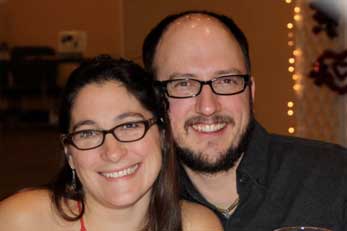 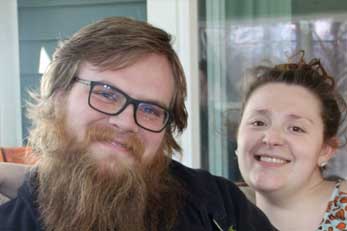 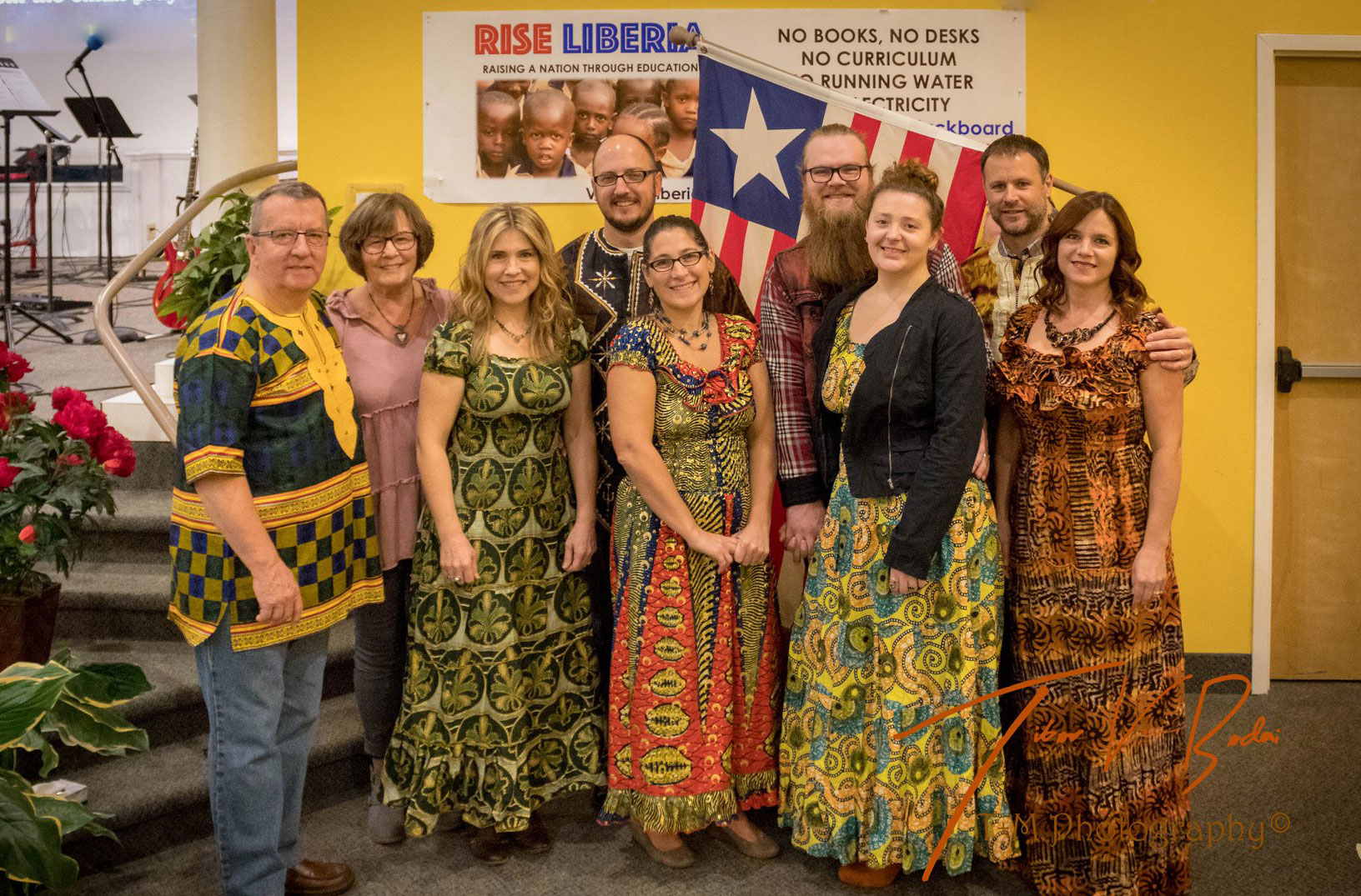